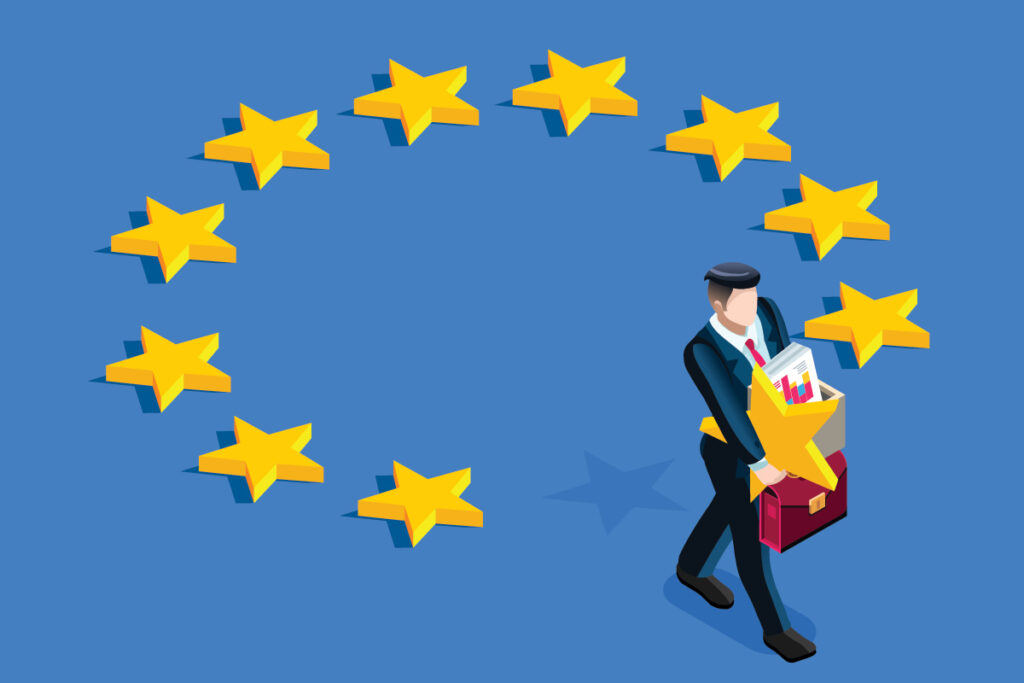 The UK leaves the Single Market, Customs Union and EU VAT regime on 31 December 2020. This is the end of the Brexit Transition Period following the UK leaving the EU on 31 January 2020. Northern Ireland however will retain a special, dual position within these frameworks – a VAT and customs border in the Irish Sea for goods.

However, the NI Protocol will create new and additional regulatory requirements for movement of goods and will apply to the following transport routes from 1st January 2021: 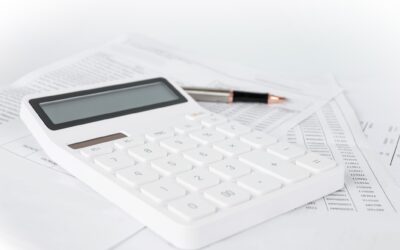 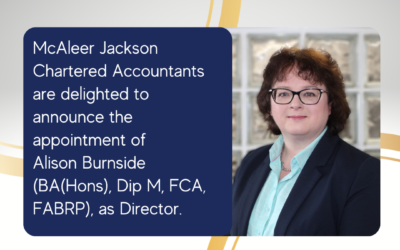 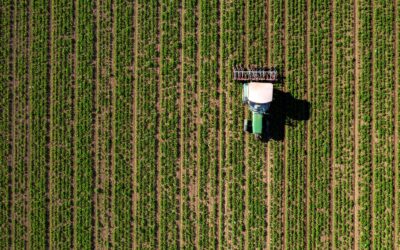