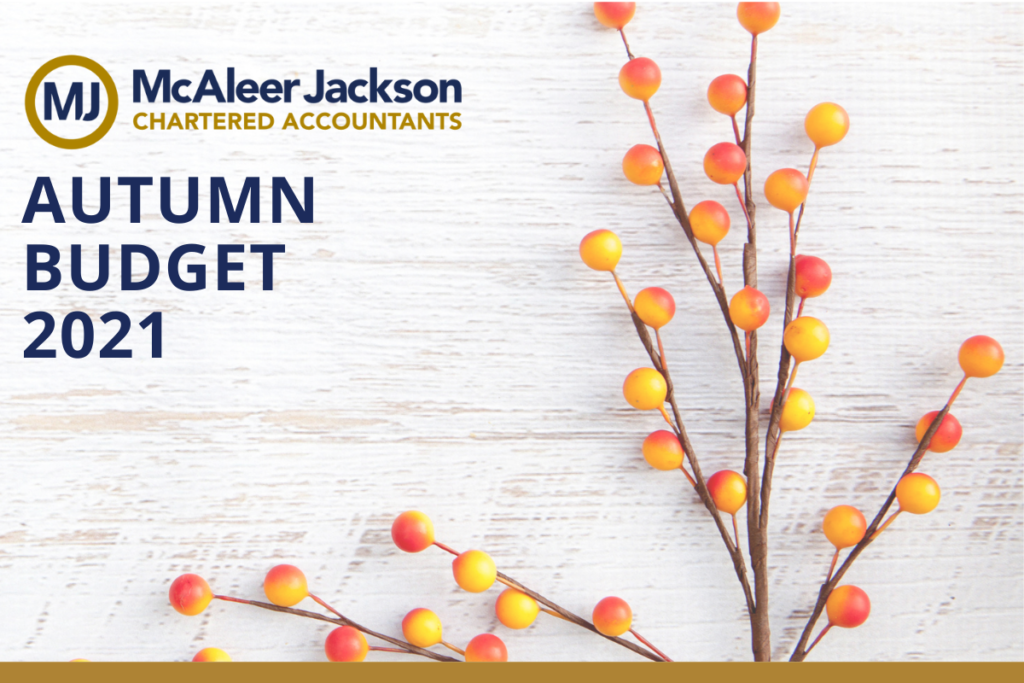 Yesterday the Chancellor, Rishi Sunak, announced the conclusions of the 2021 Spending Review. What does this mean for our businesses and homes?

The key points include:

The Chancellor announced plans to give certain businesses in England a 50% rates discount. Representatives of retail bodies in Northern Ireland have called on Stormont’s Finance Minister to do the same for Northern Ireland, especially considering the forthcoming hike in NICs (see below) and rising energy bills.

The Northern Ireland Executive will aim to publish a draft budget before Christmas. Stormont has not had a multi-year budget since 2011-2015. The Finance Minister has expressed a desire for much of the additional funds to be made available to support the health service in NI.

A UK wide Levelling Up Fund will provide £1.7bn to be invested in local areas across the UK. There is an initial allocation of £50m to Northern Ireland for 11 projects (including cycle route improvement in the Belfast area).

£70m in funding will be made available to champion small and medium enterprises (SMEs) in Northern Ireland. The fund (delivered by the British Business Bank) will provide loans or invest in local companies to help them either grow or kickstart their business. How businesses can access the fund will be outlined in due course.

The Health and Social Care Levy was announced by the Prime Minister on 7 September 2021, legislating for a new 1.25% levy to fund investment in health and social care.

The levy will apply to income subject to Class 1 and Class 4 National Insurance contributions. The levy will effectively be introduced from April 2022 when NICs for working age employees, self-employed people and employers will increase by 1.25%.

From April 2023, once HMRC’s systems are updated, the 1.25% levy will formally be separated out and will also apply to the earnings of individuals working above State Pension age. At this point, the 2022/23 NICs rates will return to their current levels.

As also announced on 7 September, legislation will also be introduced in the 2021/22 Finance Bill which will increase the rate of income tax subject to dividends by 1.25%. The dividend basic rate will be set at 8.75%, the higher rate at 33.75% and the additional rate to 39.35%. The changes are UK wide and will take effect from April 2022.

The increase to the rate of income tax applicable to dividends is intended to ensure that those with a dividend income make a contribution in line with that made by employees and the self-employed.

Research and Development (R&D) tax reliefs will be reformed to support modern research methods by expanding qualifying expenditure to include data and cloud costs.  The changes will be legislated for in Finance Bill 2022/23 and will take effect from April 2023.

However, the Government has decided to limit R&D tax relief to work undertaken in the UK. This change is also planned to come into effect from April 2023. Previously there were no territorial limits as to where the work could be undertaken (due to EU competition laws). The details of this proposal are not yet known, but the Government’s apparent aim is to import the development of skills into the UK.

From April 2022 a new tax of 4% on profits over £25 million on the profits of companies involved in UK property development will be introduced – called the Residential Property Developer Tax (RPDT). This is to help pay for building safety remediation.

From 27 October the deadline for UK residents to report and pay the Capital Gains Tax on the sale of residential properties will increase from 30 days after completion to 60 days.

For non-UK residents disposing of any UK property (commercial or residential), this deadline will also increase from 30 days to 60 days.

This should help to give taxpayers sufficient time to report and pay their CGT. Note that for relevant disposals competed before 27 October 2021, the 30-day deadline still applies.

As announced in September 2021, the government will give sole-traders and landlords with income over £10,000 an extra year to prepare for MTD, being introduced in April 2024. General partnerships will not be required to join MTD until April 2025.

Government will legislate in Finance Bill 2021-22 to reform income tax basis periods so businesses’ profit or loss for a tax year will be the profit or loss arising in the tax year itself, regardless of its accounting date. This removes the complex basis period rules, the need to charge tax on profits twice and the need for overlap relief. The transition to the new rules will take place in 2023/24 and the new rules will come into force from 6 April 2024.

The government will legislate to be able to introduce a Second-hand Motor Vehicle Export Refund Scheme which may allow business that remove used motor vehicles from GB for resale in NI to claim a refund of VAT following export. This is to try to leave motor vehicle dealers in a comparable position to those applying the VAT margin scheme elsewhere in the UK.

Recovery in the labour market can be seen across the UK – employee levels in Northern Ireland are now above pre-Covid-19 levels (up by 1.6%).

Flights between airports in Northern Ireland, England, Wales and Scotland will see Air Passenger Duty cut by half from April 2023, which has been a long-standing request from Northern Ireland business and political leaders to boost connectivity between NI and GB.

The planned increase in fuel duty in 2022/23 will be cancelled as pump prices are at their highest level in eight years.

The planned rise in the duty on spirits, wine, cider and beer will be cancelled. Alcohol duties will be simplified, and as a result, stronger wines and ciders may increase in price, but some lower alcohol drinks (such as rosé wines and low strength beers) may decrease in price.

The above article is for general guidance and informational purposes only and is not intended to constitute legal or professional advice. It should not be taken as specific advice for your own circumstances and relied upon. You are advised to take professional advice before taking any action in relation to the above matters. 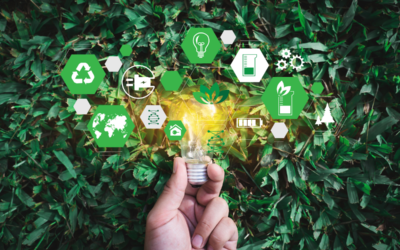 Net Zero and the impact on SMEs 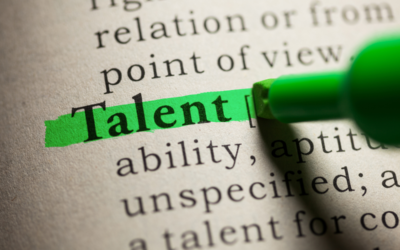 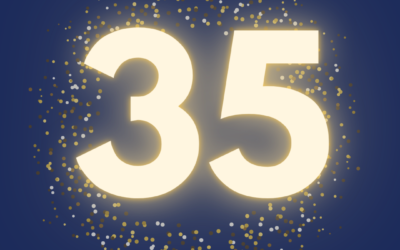